Hey guys! So it’s been quite a while since I blogged on here… I’ve been going through some pretty bad writer’s block these past couple of days. It’s like I have all these wonderful ideas that come to mind and I know how I would start each one of these ideas, but the problem comes when I have to come to a decision of which idea I should write about first. Does anyone else have that problem? If, so let me know how you deal with writer’s block in the comments below!

Alright so, today’s post is going to be about getting uncomfortable, but with more of an emphasis of what the positives are in being uncomfortable in new situations or around different people.

Has anyone heard of the quote “Get comfortable with the uncomfortable?”

Well basically it’s one of the many quotes that says what it means and means what it says. We live in a world where we can modify our preferences to see only what we want to see. In other words, things we are normally comfortable with, like adorable animals standing on their hind feet, your favorite singer announcing their tour dates, a status update from your role model, etc. are what drive our news feeds on social media sites.

If you think about it, we’re tuning in more to what we agree with, issues that get us on a spiritual level, and tuning out to things that we don’t believe or agree with. So what this causes, is it causes a drastic rift between a lot of people. No one is willing to hear the others beliefs, because if they’re not the ones they hold dearly, God forbid they can’t be your friend or someone who you can talk about an issue with.BASICALLY… People are becoming friends with other people who believe the same things that they do.

My one question about that is: WHERE IS THE GROWTH?!

If you’re around the same group of people, with the same views and the same experiences, then your reactions to most things would be identical and frankly that ish gets boring.

If there’s one thing about me, it is that I am more than willing to be friends with just about anyone, regardless of your political and religious views. So long as those beliefs are within reason and don’t infringe on a human’s right to live. What I’m saying is, I wouldn’t be friends with someone if their purpose was to intentionally hurt me or anyone else*.

For the record, I wasn’t always this open and extroverted where I felt that I could be friends with anyone. There was a point in my life where I held a lot of high expectations of the friends I had and who I associated with. It wasn’t until I hit high school that I was surrounded with people who held different views. I went to a Catholic high school in my area and it was nothing like how I expected it to be.

My expectations prior to attending Parochial School:

Now this isn’t here to throw shade at anyone who went to this high school or Parochial schools in general. I actually enjoyed my 4 years at a Catholic school, there were some pretty rewarding qualities that I got from such an institution. For instance, I got exposed to where everyone came from; a lot of people came from various socioeconomic backgrounds, different towns, some went to catholic schools their whole lives, some just went because of how well the academics were, and so forth. The list could go on and on, but what I am trying to say is that these experiences helped me understand different viewpoints and while I didn’t particularly enjoy a lot of the conversations about their views, I had to learn that I couldn’t live locked in my little treasure chest of like or similar views, believing and agreeing with things that I was comfortable with.

Fast forward to now and I have a pretty diverse group of friends.

One of my best friends is an Atheist, but they’re really chill, are more than willing to hear me talk about my faith from time to time, and tells me what their beliefs are. I found that we have the same outlook on Karma and on how the universe works.

My significant other likes the guy who is president. They have taught me how to listen to opposing views and provide me with some insight to some things, I would have never given any thought to.

Another one of my friends, is a feminist, they provide me with some very interesting insights about history… I could go on and on. But one thing is for certain: we can’t shut down a belief if we haven’t heard it loud and clear.

Too many times we listen with the sole intent to respond. We don’t allow ourselves to listen to other view points. We don’t “let it sink in”. We speak before we even understand what the other person is talking about.

Imagine how much better the world would be if we actually spoke to each other and had a dialogue going about our many diverse beliefs. Would we then find a common ground in this mess?

We need to be better communicators with each other and realize that each of us has something valuable to contribute to the world. Understand where people genuinely come from. Each of us has had different opportunities and different walks of life that leads up to what our beliefs are and what our stances are on a wide range of issues. The closer we get to having dialogues and to listening to each other, the less disparities there are and the more hope there is for a world that can focus on the good. 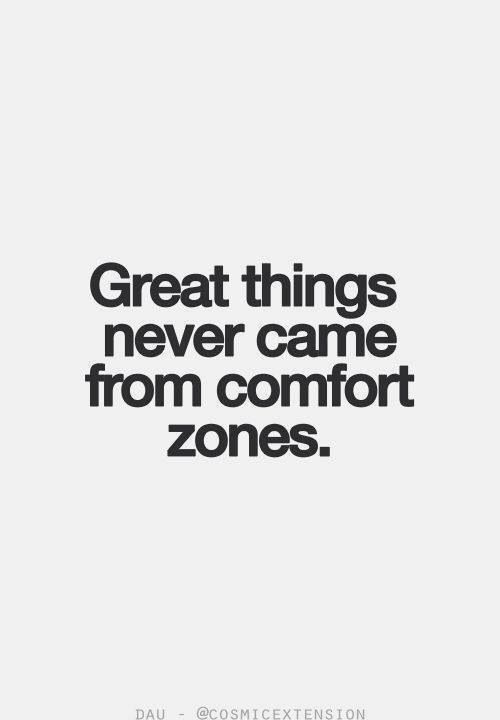